Advertising is Just One Big Game of Poker

END_OF_DOCUMENT_TOKEN_TO_BE_REPLACED 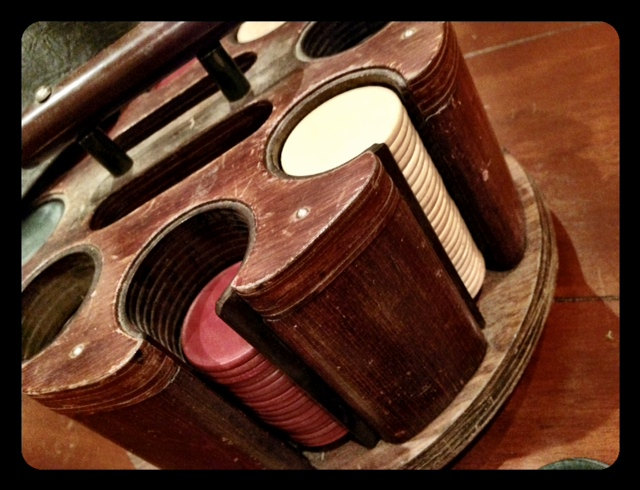 Advertising is Just One Big Game of Poker

What's the role of intuition in advertising? That was the question that Nate Silver of @fivethirtyeight was asked to address  in an engaging Q&A session at SXSWi. While the role of data in predictive modeling for marketing campaigns was only lightly discussed, the conversation shifted toward predicting political, pop culture and sports outcomes -  one interesting analogy was provided that offers an unique look at the role of data in the world of advertising: poker. Know When to Hold 'Em, Know When to Fold 'Em Nate, a former professional poker player, stated that poker is a particularly interesting parallel for real-time, informed decision making. When played well, poker relies on a very stable base of data that more often than not sheds light on the probability of a winning hand (i.e., a successful campaign), but often requires less-scientific analysis of the hand at play (i.e. market conditions, potential risk, a general "gut feeling"). Perhaps an obvious statement, but when data is available, use it to inform your decision. But know that at the end of the day, the success/failure of your campaign will likely be affected by unforeseen, or unpredictable, factors. After all, more than anything else, the role of an analyst is not to guarantee success but to help avoid costly mistakes. The Takeaway So, will intuition ever go away? Don't bet on it. While data will continue to play a larger role in reducing risk and informing campaign creation, distribution and optimization, the creative/strategy/account executives will still play a critical role in developing campaigns. This point is most often manifested in the creation of a creative idea or a Planner's strategic translation of a robust data set. All in all, Nate's session proves big thinking requires risk-taking. Data will just help mitigate those risks.