END_OF_DOCUMENT_TOKEN_TO_BE_REPLACED

Welcome to the AMPlifier – a spotlight on the latest and greatest industry updates. Whether you want to learn more about this week’s marketing trends, the newest updates to your favorite social platforms, or simply what meme is currently taking the internet by storm, then read on. You never know what you might learn.

FACEBOOK WILL TEST SHOPPING FROM REELS LATER THIS YEAR 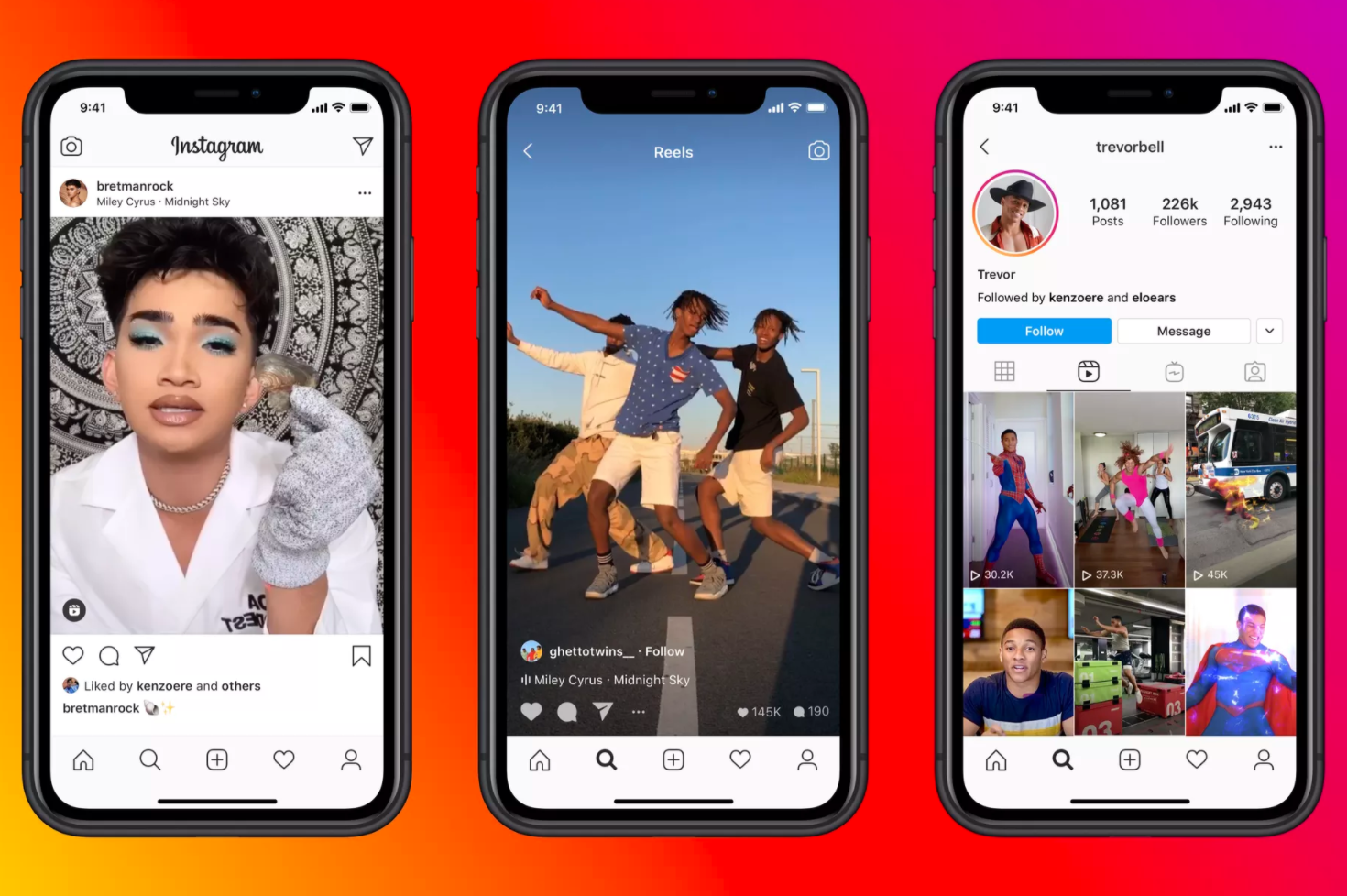 Instagram only widely launched its TikTok competitor Reels in August, and it’s already looking to monetize the format. The company announced today that it’ll start testing shopping within Reels later this year and will also start making shoppable IGTV videos global starting today. Eventually, these IGTV videos will also be available through Instagram Shop, a dedicated page for shopping within the app. Viewers can just tap through an IGTV video and purchase the items they’re interested in through Instagram checkout or the seller’s website. 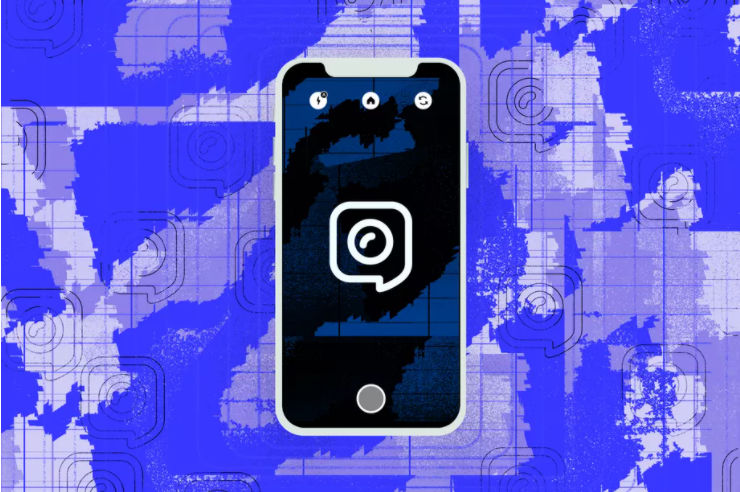 On Tuesday, Instagram is adding two new tools to its repertoire. First, the platform will automatically hide comments that look like they might constitute bullying even if they aren’t obviously breaking the rules. Second, it will send a new warning message for users whose comments are repeatedly flagged as toxic, in the hope of changing behavior at the onset. 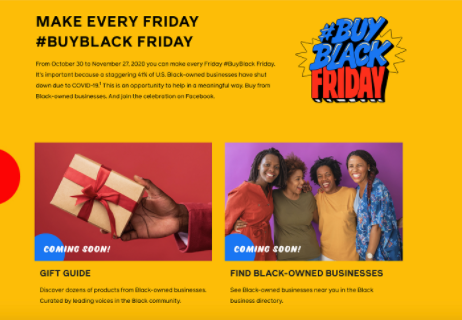 Facebook has announced a new 'Season of Support' initiative to provide a boost SMBs in the last quarter of the year, which will include free resources, education, and training to help small businesses make the most of the holiday season. 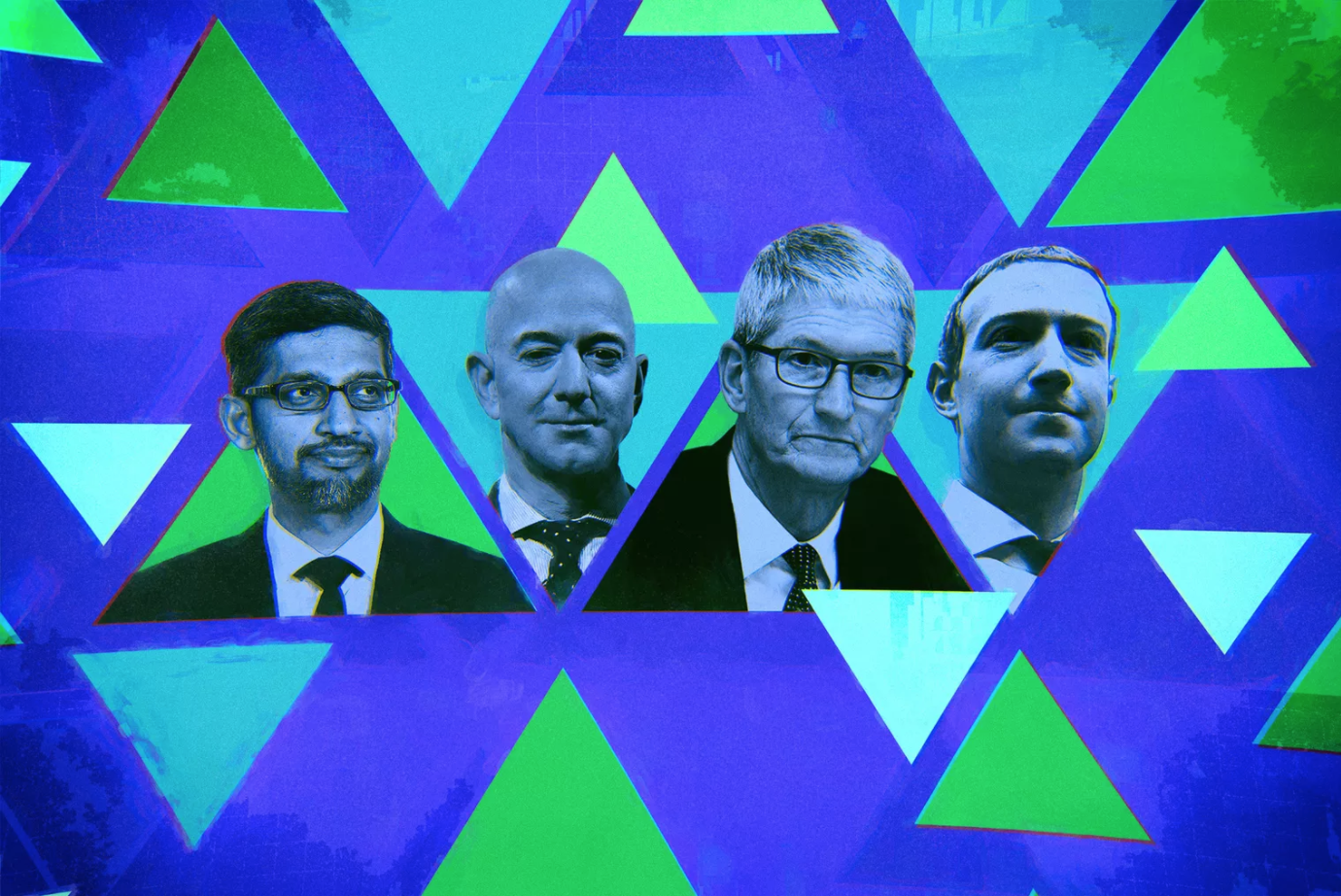 After a 16-month investigation, the House Antitrust Subcommittee has found that Facebook, Google, Apple, and Amazon do hold ‘monopoly power’ over their respective markets, and has proposed significant changes to address how they operate.

That’s a wrap on this week’s feed. Stay tuned to see what happens next.

Hispanic Heritage Month is a month-long celebration of the contributions, history and culture of Hispanic & Latinx communities in the United States.  During the 2020 celebration, AMP Agency held its first Voices AMPlified panel, which consisted of 4 hispanic and Latinx AMP employees discussing their personal experiences growing up and how their career led them to the marketing and advertising world.  Check out some of the highlights from the AMPlified Voices panel in this video.

Welcome to the AMPlifier – a spotlight on the latest and greatest industry updates. Whether you want to learn more about this week’s marketing trends, the newest updates to your favorite social media platforms, or simply what meme is currently taking the internet by storm, then read on. You never know what you might learn. YOUTUBE ADDS NEW HASHTAG SHOWCASE PAGES TO ASSIST IN CONTENT DISCOVERY YouTube has launched a new hashtag search option, which provides a full-page display of YouTube videos that include your chosen tag, along with usage insights, all on one screen. Read More BOOSTING YOUR BRAND THROUGH SOCIAL MEDIA ENGAGEMENT [INFOGRAPHIC] This infographic from the team at Crestline incorporates a range of insights and notes that might help guide your thinking around how you post, which platforms you focus on, and what you can expect to see as a result. Read More LINKEDIN ADDS SWIPE-UP LINKS TO LINKEDIN STORIES LinkedIn has now officially launched the capacity to add links into your LinkedIn Stories - though it's not available to all users at this stage. Read More That’s a wrap on this week’s feed. Stay tuned to see what happens next.

This Monday is Martin Luther King Jr. Day. Observed on the third Monday of every January, this holiday celebrates the Civil Rights leader’s life and the legacy he leaves behind. Martin Luther King Jr. Day is the only federal holiday designated as a national day of service, encouraging people to volunteer in an effort to help improve their communities. Considered a “day on” instead of a day off, many of us at AMP are dedicating today to helping support our communities – and we encourage you to do the same. Here are some of the ways you can give back to your community this MLK Day. Volunteer or Donate to a Food Bank or Organization Want to help folks in need?  Try volunteering at your local food bank to help feed the people in your community. If you’re not able to volunteer in person this year, think about collecting some food to donate.  These organizations below are great places to get started: Feeding America Meals on Wheels Donate to a Charity Organization  Looking for something you can do from home?  Consider making a donation to a charity of your choice. There are a number of excellent causes and organizations that you can donate to this MLK Day, including these non-profits: MLK Community Hospital Children’s Trust  Movember  Participate in a Neighborhood Clean Up Interested in helping improve your community?  Gather a small group of neighbors and lead a neighborhood clean up. Your group can pick up litter, plant trees and flowers, and help neighbors clean their yards. Be sure to observe social distancing and wear a mask and gloves.  Walk in an MLK Day March Want to celebrate the life of Dr. Martin Luther King Jr?  Search for local MLK Day marches and celebrations that you can safely attend. Encourage friends and family to also attend or volunteer at events and organizations around the country. If you’re interested in learning about more service opportunities, check out this directory.