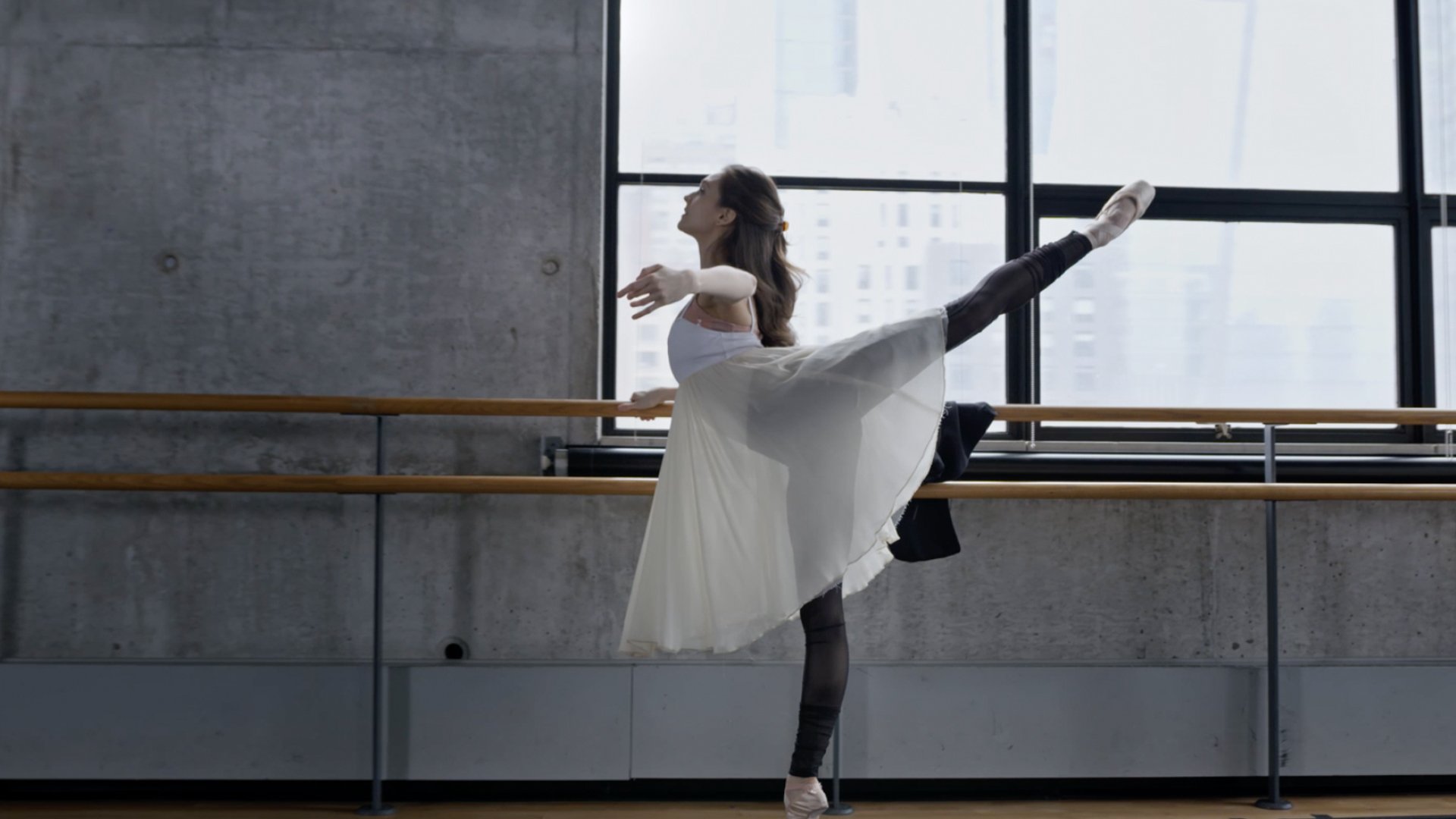 See how our partnership with PUMA celebrated International Women’s Day to empower and inspire women and girls to be unapologetically themselves.

PUMA has always been a brand that champions those who dare to push forward, unapologetically. So when it came to International Women’s Day, we wanted to chart our own path. To stand apart, we harnessed the power of global ambassadors who embody the change they want to see in the world. Instead of simply talking about International Women’s Day we chose to make it a call to action and inspire women everywhere to #DoYou.

PUMA already has a rich history of partnering with strong female ambassadors and sponsoring pioneers in sport. With this in mind, PUMA challenged us to develop a creative campaign that would expand their reach on International Women’s Day by activating their inspiring influencers in an authentic way. Our objective was to position the brand as a thought leader in the global conversation around International Women’s Day and move the next generation of women and girls to not just engage, but to get out and do.

Gen Z girls aren’t waiting around for a brand to tell them they can be anything they want—they’re already there. Young girls today are more fearless and more personally driven than any generation before them. They don’t see an uneven playing field. They see a place to play. In fact, 83% of Gen Z girls agree it’s a good time to be a girl.

So when it came to activating PUMA’s message around International Women’s Day, it was clear we needed to focus on inspiring these young girls to go do rather than just go dream. We didn’t want the campaign to get lost in a sea of played-out empowerment messaging from other brands; we wanted the message to be genuinely impactful to real women and girls. By leading the conversation through the lens of unstoppable real female role models, we aimed to fuel a movement of fearless, ass-kicking women that want to lead by example and inspire others to do the same—on a local level, and on a global one.

You can’t build an army of powerful women without two accomplished, unapologetic ones to lead the charge. So we partnered with WNBA player Skylar Diggins-Smith and NYCB principal dancer and choreographer Lauren Lovette to create a rallying cry for all women: turn your personal challenges into an opportunity for those that follow in your footsteps.

The campaign didn’t stop with the US. To make the campaign’s impact truly international, we created a toolkit to motivate and activate PUMA’s global influencer network to help inspire young girls all over the world.

Anthem Video: How do you #DoYou?

The footwear brand wanted to stand out from competitors. So it was essential that our anthem video for the campaign was a platform for our badass ambassadors rather than PUMA product.

In the days leading up to International Women’s Day, we released teaser content introducing Skylar and Lauren. It was also a chance to introduce the campaign tag, “#DoYou” and explain why the message was not only meaningful to PUMA, but to Skylar and Lauren as well. On March 8th, the anthem video was released across PUMA and the ambassador channels as the rallying cry for the campaign. And that was just the beginning.

We wanted PUMA to be seen as a facilitator of things that truly matter, not just a desirable brand. That’s why we chose to show the unfiltered journeys of two women who make a difference in the world and lead by doing. Our influencers were an integral part of the creative process; they shared the values that were important to them and the projects they wanted to take on to help shape the content we developed.

Athletic, authentic and always on the grind, Diggins-Smith was the ideal fit for our “Generation Hustle” target. She wanted to share her story of growth from bullied young girl to a star in Dallas. The Boys & Girls Club, a safe haven for a younger Skylar, was a perfect backdrop to talk about that journey—and the perfect place to reach the other young girls who would follow in her footsteps.

Driven, gifted, and gutsy, Lauren Lovette was a seamless fit for a brand campaign that encouraged women to be the best versions of themselves. Sharing the battles she faced growing up made her both relatable and aspirational. Seeing her journey through the eyes of her students made it even more inspiring.

From end-to-end, the entire campaign was ideated and developed by women. PUMA’s female ambassadors played a huge role in driving the campaign’s creative development, and AMP’s agency team and the production team were both women-led. We didn’t look exclusively at female directors, but it became a key factor when we ultimately made our decision to go with Cheryl Dunn and her team at All Day Every Day. Her strong point of view and previous experience with powerful female storytelling made her an easy choice for the work.

Assembling the right team for the project was essential for both the very quick turnaround of the project and to get the best possible content from our ambassadors in the most natural authentic way. We reviewed dozens of work samples and collaborations on the directing/production side, but also on the editorial/post production side. It was important that we found the right blend of editors, colorists, composers and sound design artists to help us take the beautiful footage we captured and build that into an emotionally compelling campaign story.

As PUMA sought to differentiate itself from its competitors activating on International Women’s Day, AMP Agency’s strategy to inspire young women to get out and do provided a fresh take on a day that can sometimes feel opportunistic. Providing a platform for authentic stories rather than selling product played a pivotal role in driving awareness and engagement across social media. It was the perfect opportunity to give PUMA’s inspirational, confident and motivational brand DNA the chance to shine without compromising the true mission of International Women’s Day—to engage women globally to get out and enact meaningful change.

ADDING FUEL TO THE GAME

SWINGING FOR THE GREEN